Gem Phenomena is the observed effects of light interacting with a gem stone. Even though this phenomena is rare, it will appear differently and varies from gem type to gem type.

Due to the nature of gem phenomena, gemstones that exhibit these effects are usually collector items. 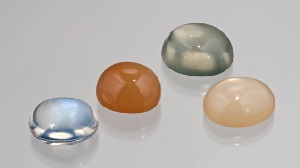 Adularescence – a cloud like affect that almost seems to float in mid air, found in feldspar.

Aventurescence – flat inclusions within the gem stone give the gemstone a unique this type of sparkle. The color of the sparkle depends on the type of the inclusion. ie. mica, copper, hematite etc…

Aventurine quartz and aventurine feldspar are the most common type of gem to exhibit this particular phenomena.

Chatoyancy – commonly known as cat’s eye. This is the result of light refracting from needle inclusions (known as rutiles). It is very much like asterism except that they point in only one direction.

Color Change – some gems change color when exposed to different lights. This is caused primarily by the gems shape which results in part of the crystal being able to absorb light differently from other parts.

Most of these types of gems can display two color hues while some extremely rare specimens can display up to three different colors. Alexandrite is the best known color change gem.

Color Play – this is caused by the light being diffracted off tiny silica particles within an opal. The most sought after color play is red fire dispersion against a black back drop gemstone.

Iridescence – This is the display of rainbow like colors in feldspars. It is caused by interference of light as it enters the stone and encounters inclusions. This type of gem is generally  cut flat or rounded and fully polished in order to take on full effect of this phenomena. 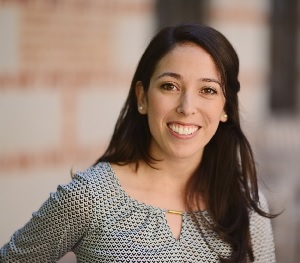 You can email me with questions here: me@celticjewelleryandgifts.com 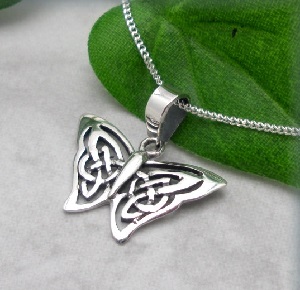 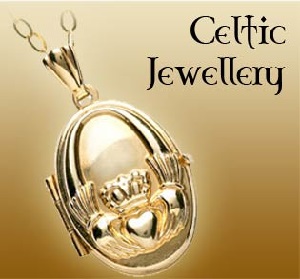 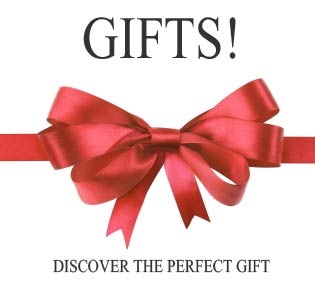 Latest on the Web

- Karl Lagerfeld is launching a new bridal ad that blows you away
- Find out what's the carat weight of engagement rings couples are buying.
- The Story Behind the New Gemstone - Aquaprase
- Jewelry Designs Proud Sponsor of Dawn’s Pizzazz Celebrating 30 Years of Beauty